A Runner’s Mind goes beyond their four specialty running stores—it’s a way of life. Their mission is to change the the way America runs, and they needed a look to match their aspirations.

Life in the fast lane.

Trying to keep up with these folks is no easy task.

When we first started the A Runner’s Mind rebrand, they had two independent local run shops; one in San Francisco, the other in Burlingame.

Flash forward to prepping for web development: store number three is underway, training programs were starting at each location, and A Runner’s Mind Productions, their new full-blown event production and timing company, would have tons of upcoming events in the near future.

Oh, and they were just named one of the 50 Best Running Stores in America.

We’re glad we realized they needed a website that could keep up with them when we did. By the site launch, leases for stores four and five had been signed and were ready to take off. 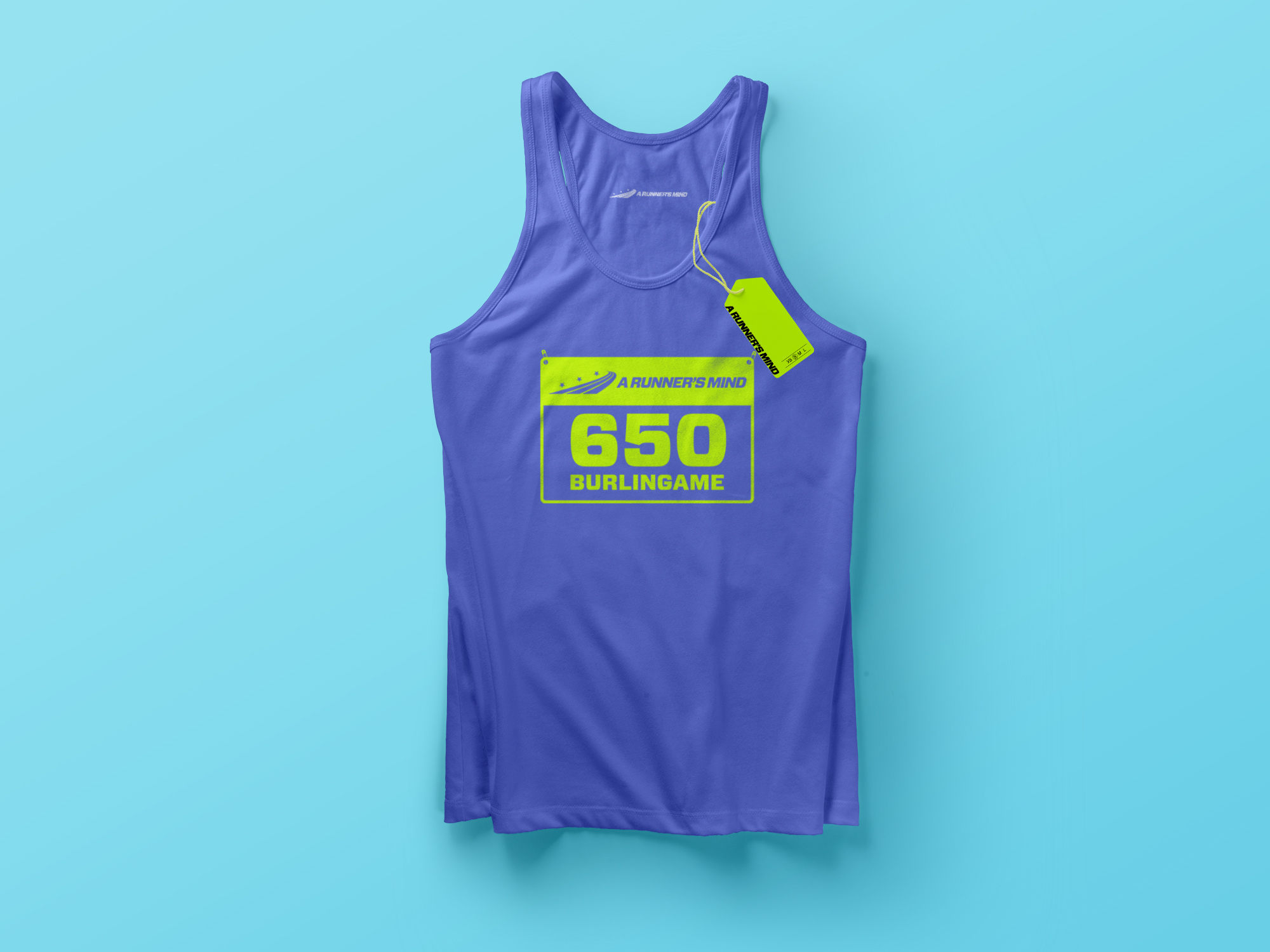